We supervise the financial market

The three major banks, SEB, Handelsbanken and Swedbank, will continue to maintain a systemic risk buffer of 3 per cent at group level. This decision was made following FI’s biennial review of the systemic risk buffer in accordance with the European Capital Requirements Directive.

FI has now completed a new assessment of the arguments provided in conjunction with that decision and concluded that these arguments are still valid. Therefore, FI has not changed the current systemic risk buffer following its review. 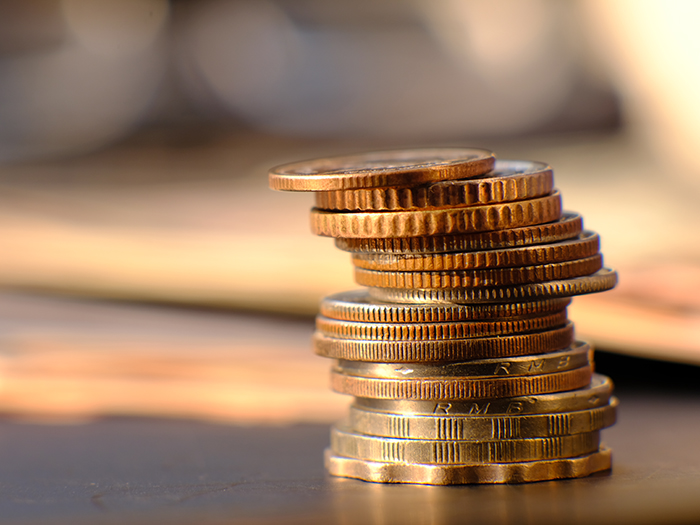